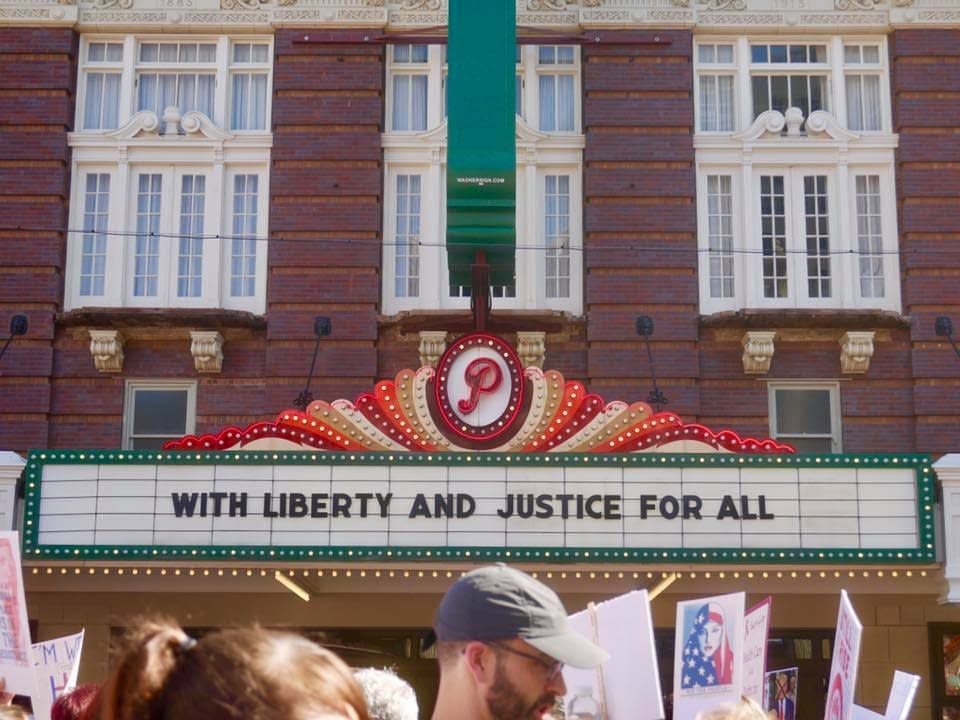 This whole sexual harassment movement really has me shaken. Watching Harvey Weinstein, one of
Hollywood’s most powerful people, crash and burn has been daunting. Between all of the women coming
forward (including a former colleague of mine), the tapes, and now evidence that he hired professionals to spy on potential accusers, just blows my mind. The twists and turns of the story play out like a plot to a thriller that he might have produced….And it would have won an Oscar, trust me.

Following the Weinstein story, the floodgates were open. Kevin Spacey, Jeffrey Tambor, Al Franken, Roy
Moore, now as I am typing this, Matt Lauer! The list goes on, and the NY Times has even developed a guide for you to keep everything straight. But what does this mean for young women? Certainly most people find it refreshing that women can come forward and be taken seriously for once. However in speaking with different generations of women, it is interesting to hear different perspectives. My 93 year old grandmother told me that where she lives in Upstate New York, women were raped and harassed constantly in the 1950s, ’60s, ’70s and beyond. But women just did not discuss it. You have to ask yourself, why now? And what are the long term repercussions going to be from this?

The “me too” movement that swept Facebook a few weeks ago was one of the most moving things I have ever seen on Facebook. When I first saw it, I was disgusted at how many people in my life have been a victim of harassment or worse. It took a lot of strength for me to put “me too” out there. But I am so glad I did it. The response was amazing and it reminded me that I am not alone, none of us are alone.
I am not sure what will come of this but as the older generations of powerful men in Hollywood, Politics, and Business get pushed out by these allegations, I am hopeful that a new generation of more respectful, “feminist men” will arise creating a more equal culture. Here’s to hoping, right?

If you’re in need of support or advice, there are multiple local resources, including:

Texas Association Against Sexual Abuse – TAASA’s goal is to lead the statewide community to be free of sexual violence.
Stop Abuse For Everyone – SAFE is a merger of Austin Children’s Shelter and SafePlace
Texas Advocacy Project – All Texans should live safely in hope, not fear.