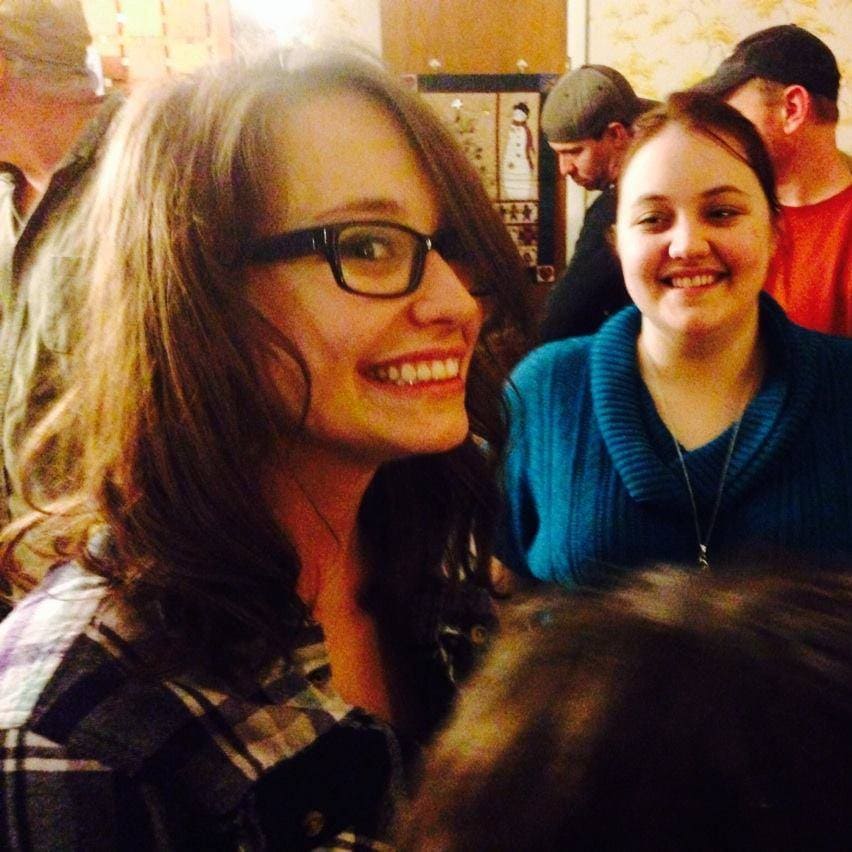 Getting Social for the Cause

After graduating from The University of New Mexico five years ago, Carrie Goldberger headed to Austin to join local startup, Quantified Communications, as a product manager. She works with a team of communication and data science experts who are productizing the art of communication through data.

It was there that one of her colleagues, Sarah Weber, invited Carrie to attend an info session with her to learn more about YWA.

“I decided I wanted to join in order to build my network, and to participate in YWA Connect,” said Carrie.

It took this self-proclaimed introvert some time to actually go to events and get involved. Carrie navigated her way through YWA by attending smaller events like the Party of 8 dinners. She even joined the Strategic Partnerships Committee as their FFC liaison.

“I now recognize faces at larger events and feel more comfortable talking to people. My favorite part is a tie between the Party of 8 dinners and being paired with my mentor through YWA connect.”

Because of her involvement with Strategic Partnerships, Carrie learned about the Foundation’s fundraising efforts and what stood out to her the most was the scholarship program.

“I was surprised and happy to learn that YWA raises money for both college educations and trade schools. I know how important an education can be and I owe a lot of people for my own education. I’d like to be able to pay it forward.”

Even though she didn’t have prior experience fundraising, Carrie was encouraged to take action after seeing a notification on Facebook that it was International Day of the Girl. She knew that her personal fundraising efforts for YWA were inline with this international movement. She simply made a post on her personal page and raised half of her goal that same day!

“I’m learning that your contribution doesn’t have to be a large fundraising event. It can be as simple as turning to your network and asking for some help.”

If you don’t feel comfortable using social media to raise money, don’t fret. Carrie suggests reaching out to members of the Development Committee like Megan Yeager and Suhailah Waheed for support.

“Several members of YWA have much more experience fundraising and they all seem to be very willing to help!”